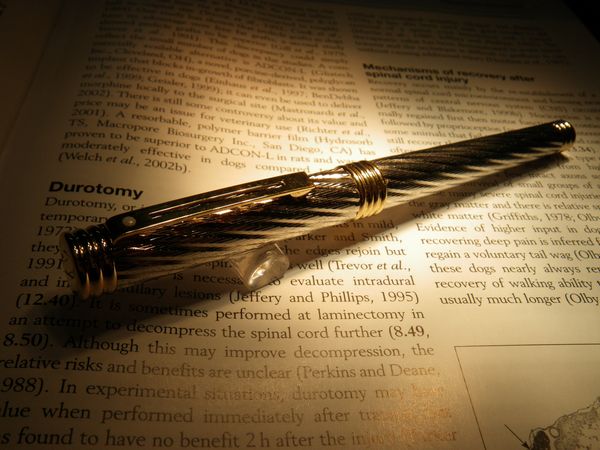 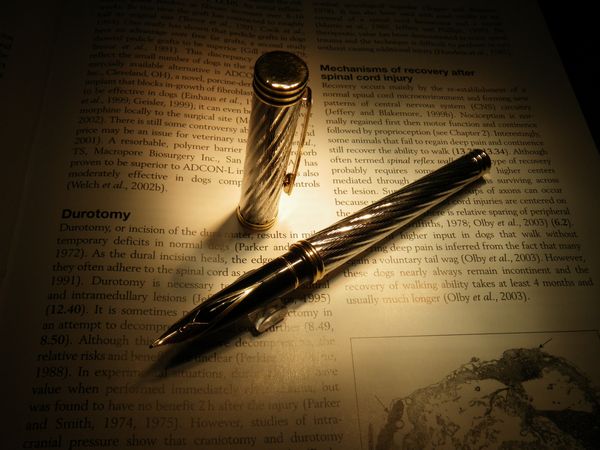 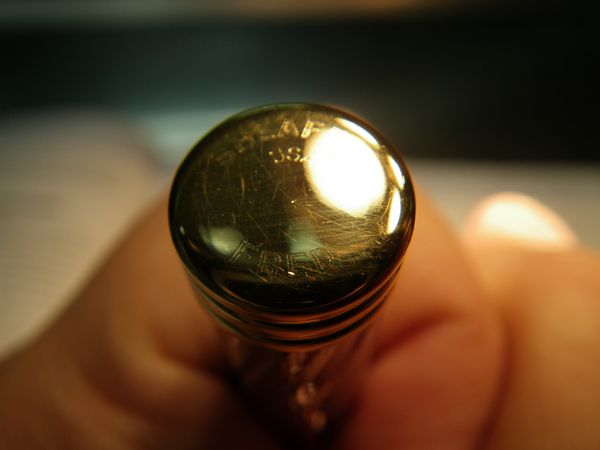 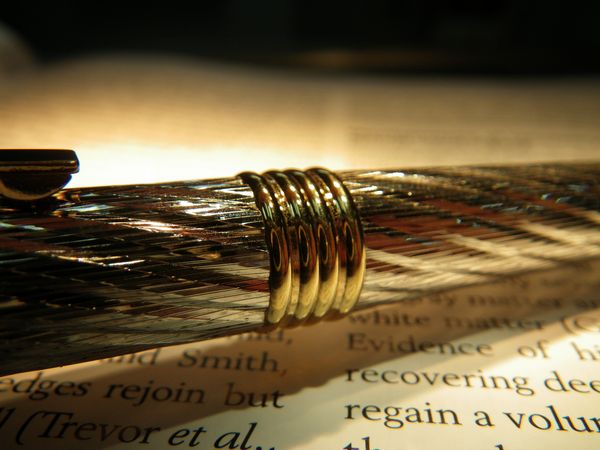 Fred Samuel was born in 1908 ,his first store opened in 1936 at 6 Rue Royale in Paris.The force 10 collection was created in 1966,this was one of the first lines of jewellery to combine chic and sporty, by using gold and steel.
喜歡用鋼筆寫字
回頂端